The Magic Cinema complex is now home to Christie RGB RealLaser™ technology. Located in the futuristic Five Planets shopping centre, the four-theatre complex has two VIP theaters with 54 seats with the other two housing 78 seats each. All four Magic Cinema auditoriums are equipped with Christie projectors with the VIP theaters boasting Christie CP4325-RGB 4K projectors and the others housing Christie Solaria Series.

“From the very beginning, we set a high bar for every element of the experience, from the most modern projection 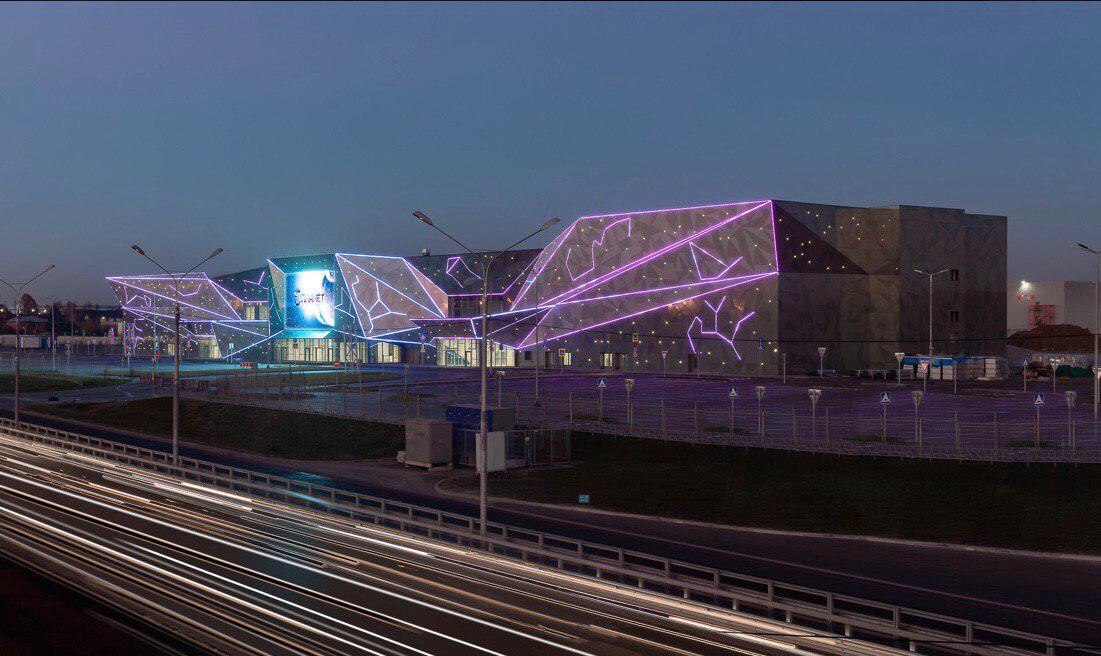 equipment to the atmosphere in every area of the cinema,” says Olga Kochkina, Magic Cinema’s director. “As far as equipment was concerned, we had a plan of action mapped out as far back as KinoExpo in St. Petersburg, where, thanks to Asia Cinema, we were introduced to Christie’s latest products.”

As cinemagoers note, you won’t find this level of comfort anywhere else within 50 kilometers of Magic Cinema: “Which means that people come to us, and keep coming, for a truly comfortable and high-quality cinematic experience – and that’s not just people from the nearby towns and villages,” adds Kochkina.

“Christie RealLaser projectors with a solid-state light source are what you need to take film screenings to the next level. These models stand out for their Rec. 2020-standard expanded colour gamut and their operational lifetime of more than 30,000 hours. This is the only laser technology currently available that is capable of producing brightness that exceeds DCI specifications for the entirety of the projector’s lifetime, so we naturally suggest that the cinemas we work with give it serious consideration,” says Anna Miroshnichenko, Asia Cinema’s project manager for the Magic Cinema project. 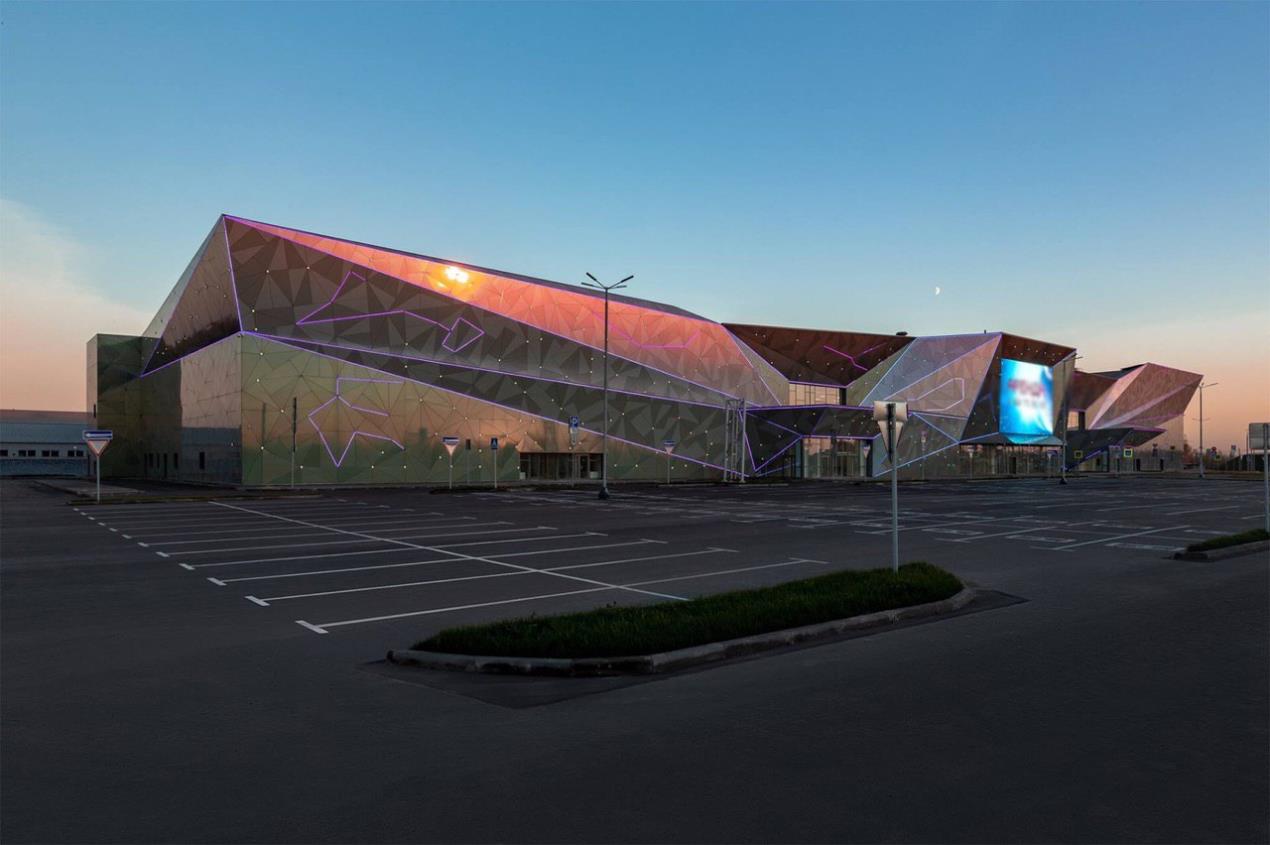 Since it opened in early 2019, Magic Cinema has put itself on the entertainment map of the Moscow region. The building’s distinctive silhouette may be what initially catches your eye, but the building is also a draw for people who enjoy watching films in total comfort.

“For me as an engineer, working on this project at Magic Cinema and getting involved in installing the RGB laser projector was extremely interesting. After all, this is one of the first new-generation cinemas 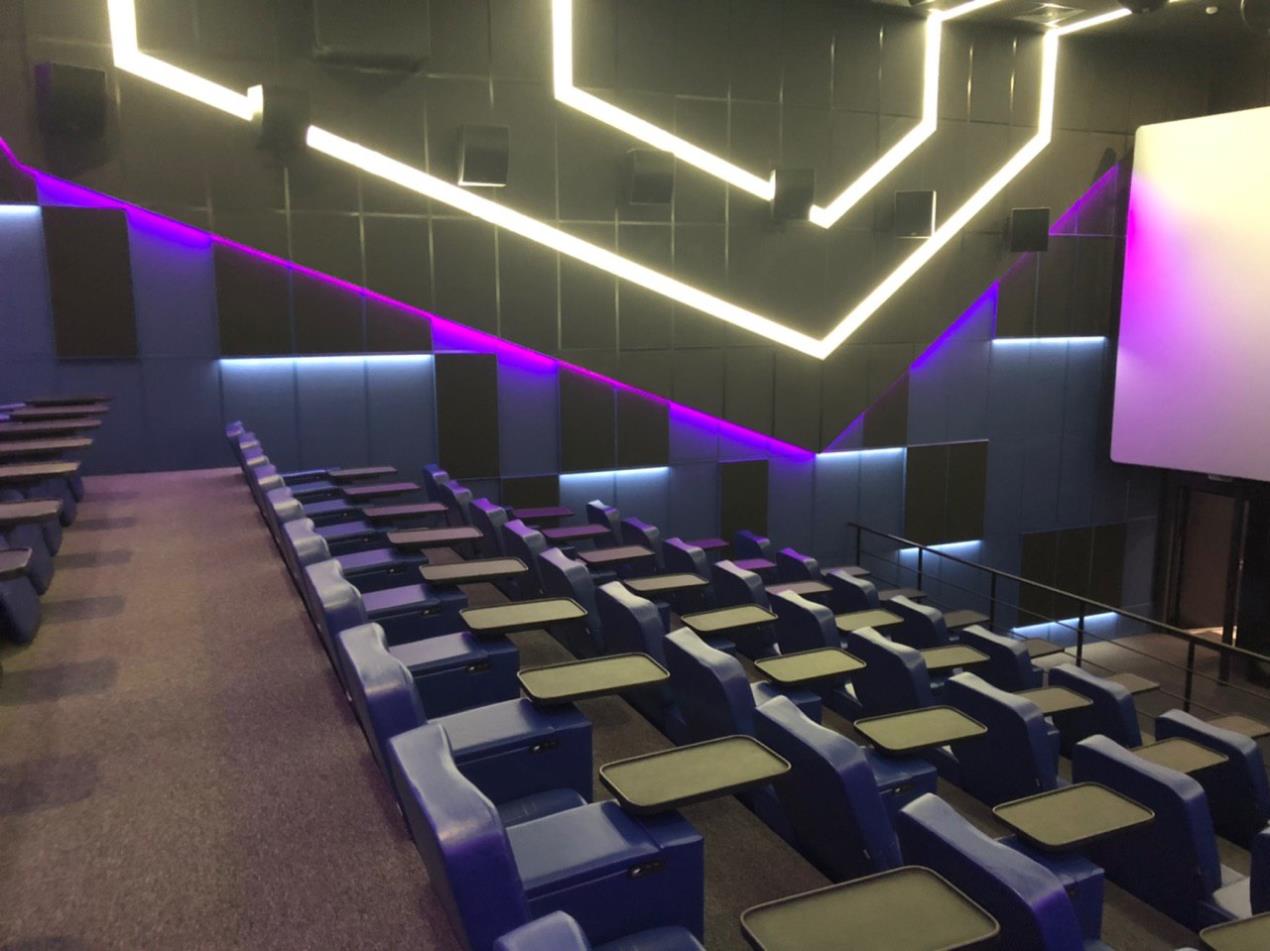 we’ve seen,” adds Asia Cinema engineer Vladimir Goshenko. “But we’re convinced that Christie RGB pure laser projectors are the future. They’re exactly what cinemas need to take things to the next level and give audiences new and exciting experiences. We are sure that we’ll be seeing more cinemas like this.”

Anna Vostretsova, Business Development Manager for Russia and the CIS at Christie says, “We’re glad to see more and more cinemas choosing Christie projectors with RealLaser technology. This year, we’ve expanded our range of RGB projectors and can now offer solutions for any cinema, from the very smallest to premium-level.”

Site History This site was first created in late 1997, while I was at Loughbourgh University. It … END_OF_DOCUMENT_TOKEN_TO_BE_REPLACED