LONDON, UK – (October 10, 2019) – Following a successful debut last year, Christie® is pleased to announce that Christie RealLaser™ is the flagship projection technology for the 63rd BFI London Film Festival (LFF) in partnership with American Express. Once reserved for the premium cinema market, RGB pure laser is now affordable and ready for mainstream cinema adoption, making it perfect for the return of the much-loved 820-seat ‘pop-up’ Embankment Garden Cinema (EGC). Described by BFI Head of Technical Services, Dominic Simmons as, “One of the highest quality temporary cinemas ever seen,” this Year the EGC hosts its first international premiere (Martin Scorsese’s hotly anticipated The Irishman from Netflix) in a truly stellar line-up of gala screenings including the opening Gala, A Personal History of David Copperfield, with the audience enjoying the amazing colour and high contrast images capable with Christie RealLaser RGB illumination technology. 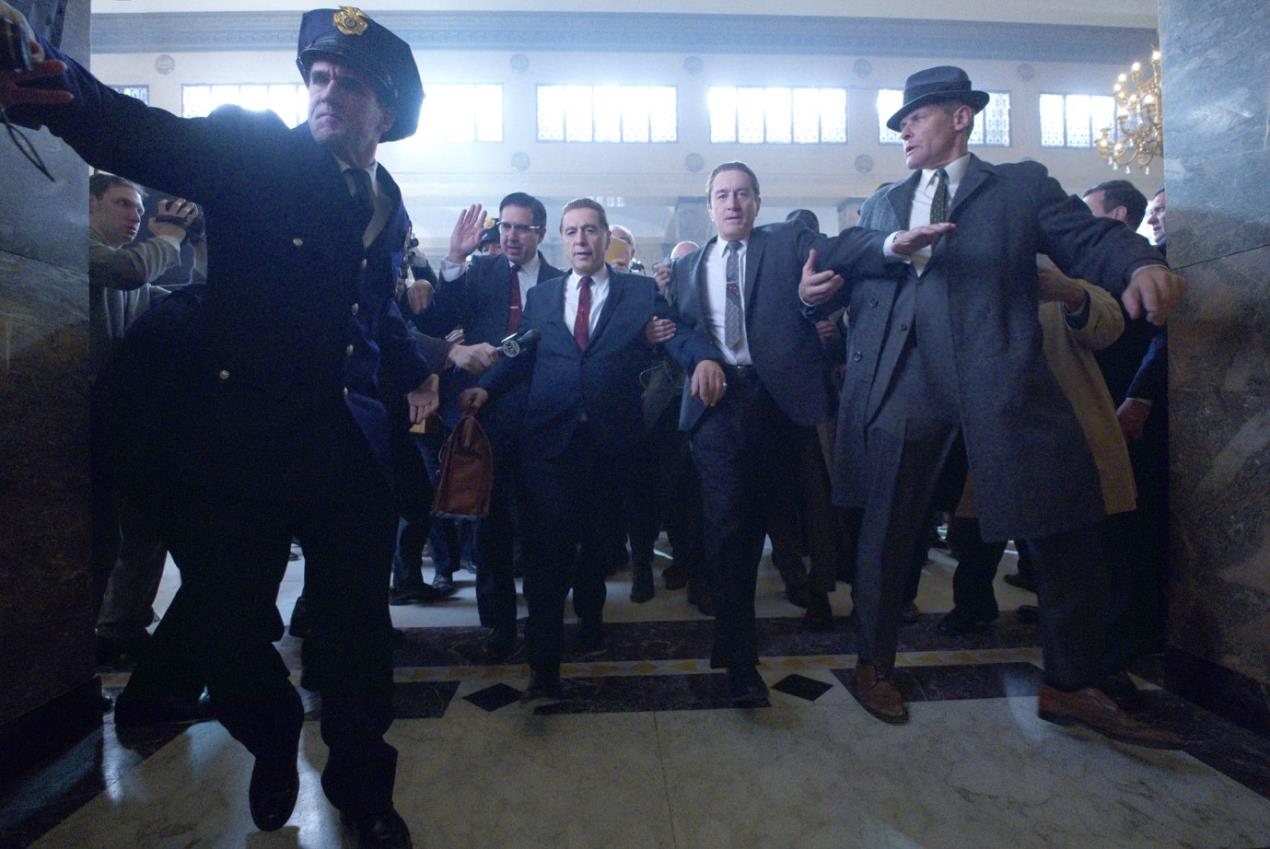 Christie has worked with the BFI on the projection set-up since the BFI first made the bold move to build a full, state-of-the-art temporary cinema, providing the festival with a central London venue nestled in the tranquil Embankment Gardens just by the river. “The EGC has become an absolute favourite and has gained a surprising level of affection in just four years. Many people say it is their favourite venue and a shame it’s only available two weeks a year,” remarked Simmons.

“It’s loved not just by the public and BFI staff, but filmmakers who are often really surprised at the quality. One said it was the best screening of his film he had seen.” He continued, “This a really high-spec install which is what we wanted, it is as good as a permanent cinema, especially using Christie RealLaser projection with such bright colours, higher colour gamut and contrast.

As Britain’s leading cinema event and one of the world’s most important film festivals, the event programme runs from 2 – 13 October and offers UK audiences the chance to see some of the most anticipated new films from around the globe, including 28 world premieres, 12 international premieres and 28 European premieres. The Festival is due to close with the International Premiere of The Irishman which sees Scorsese reunited with Robert De Niro, Al Pacino and Joe Pesci for a grand scale epic with Scorsese and cast’s expected attendance announced by the BFI.

cinema projection system. This level of performance is achieved with a combination of 4K resolution, an expanded colour gamut approaching Rec.2020 colour space, and contrast ratios that far exceed the DCI specification – all of which adds up to a whole new depth of image detail. When the high frame rate (HFR) capabilities and extended contrast capabilities up to 6000:1 are added in, the CP4330-RGB sets a new benchmark for mainstream cinematic exhibition.

For exhibitors, the benefits of Christie RealLaser™ illumination extend beyond the image on the screen. Christie has – thanks to expertise in thermal engineering and strategic development with suppliers of highly-efficient, next-generation laser diodes – engineered a truly affordable direct-coupled RGB pure laser projector. “There is no need for bulky and noisy external chillers, expensive fibre-coupling, or concerns about space when retrofitting an existing cinema booth. These benefits equally apply for a non- 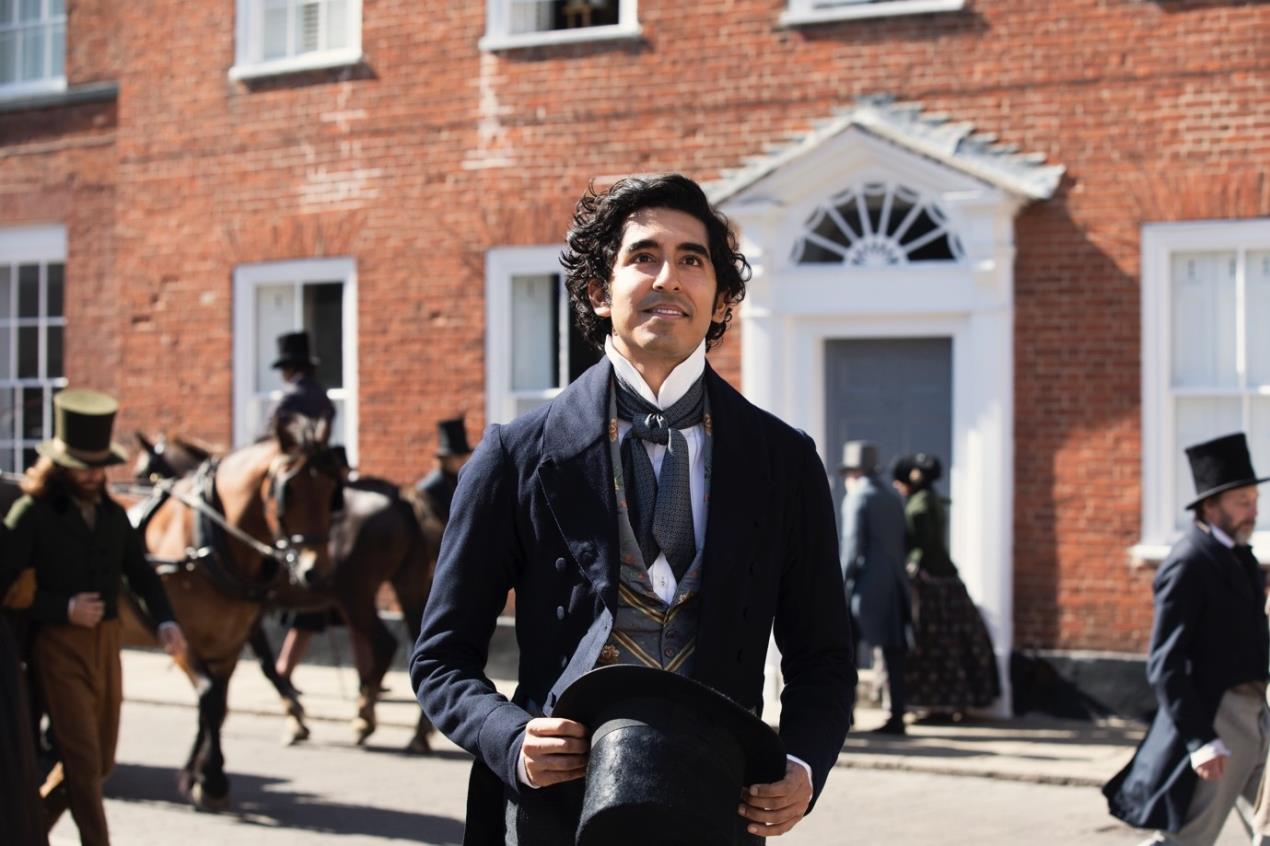 The Christie RealLaser system delivers more than 30,000 hours of optimal performance before dropping to 80% original brightness. For a typical cinema, this equates to more than 8 years of stable, uncompromised, virtually maintenance-free operation. No other illumination technology compares.

Site History This site was first created in late 1997, while I was at Loughbourgh University. It … END_OF_DOCUMENT_TOKEN_TO_BE_REPLACED