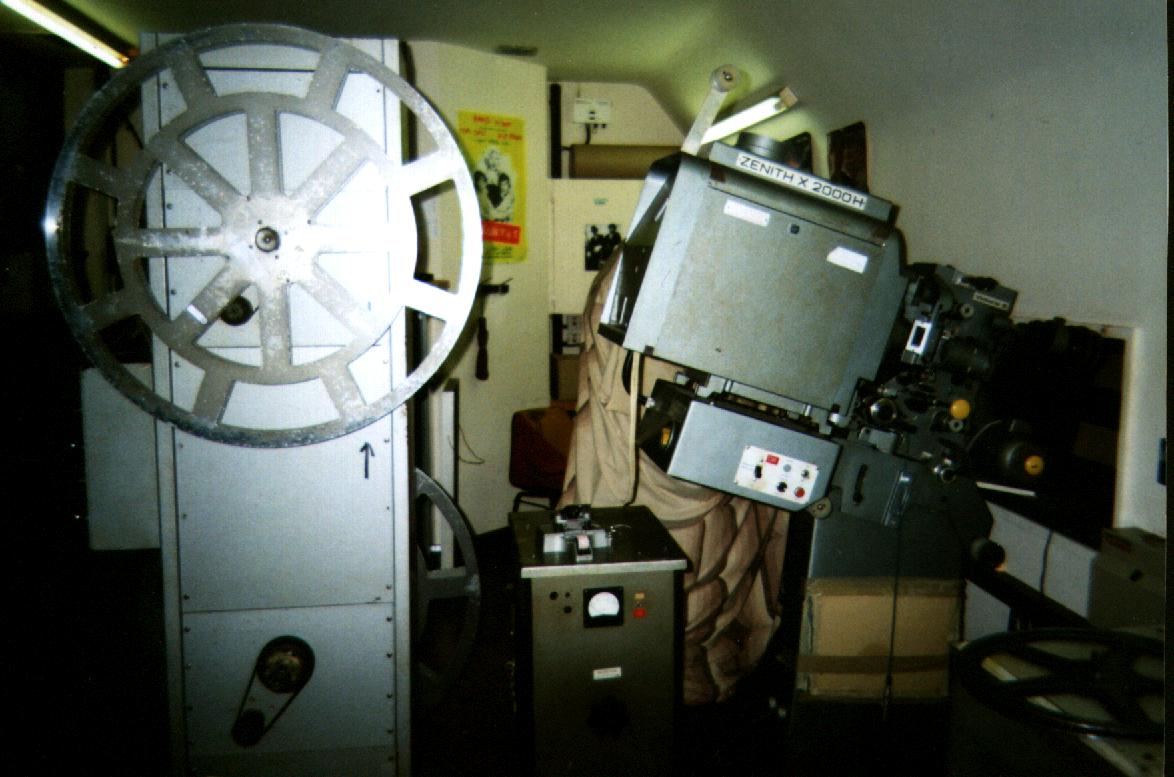 In October, I celebrated my 20th anniversary since I first got involved with cinema and the projection of movies. I can't remember the exact date that I randomly ended up in a General Meeting of Flix, Loughborough Student Cinema during my first year at Loughborough University. Little did I know how much of an impact that decision would make on my … END_OF_DOCUMENT_TOKEN_TO_BE_REPLACED

Site History This site was first created in late 1997, while I was at Loughbourgh University. It … END_OF_DOCUMENT_TOKEN_TO_BE_REPLACED