14 meters wide, the new immersive Onyx Cinema LED Screen is the biggest ever, installed at one of the top five theaters in China   Samsung Electronics unveiled its largest-ever 3D-ready Onyx screen at Capital Cinema located in the Xicheng district in Beijing, China at a grand opening ceremony on December 7. Samsung’s latest 14-meter … END_OF_DOCUMENT_TOKEN_TO_BE_REPLACED 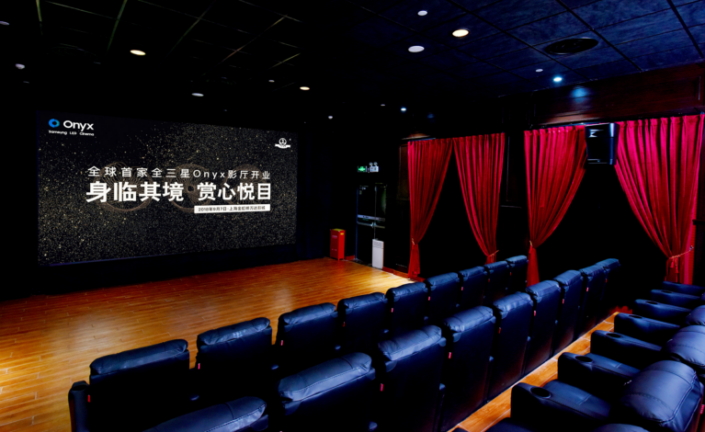 For over 120 years, beginning with the earliest models invented in the late 19thcentury, the film projector has been the steadfast medium of cinema display. Last year marked a new chapter in cinema history, as Samsung’s world-first Cinema LED screen was unveiled, ushering in the next generation of movie theater technology. The sensation of watching … END_OF_DOCUMENT_TOKEN_TO_BE_REPLACED

Site History This site was first created in late 1997, while I was at Loughbourgh University. It … END_OF_DOCUMENT_TOKEN_TO_BE_REPLACED