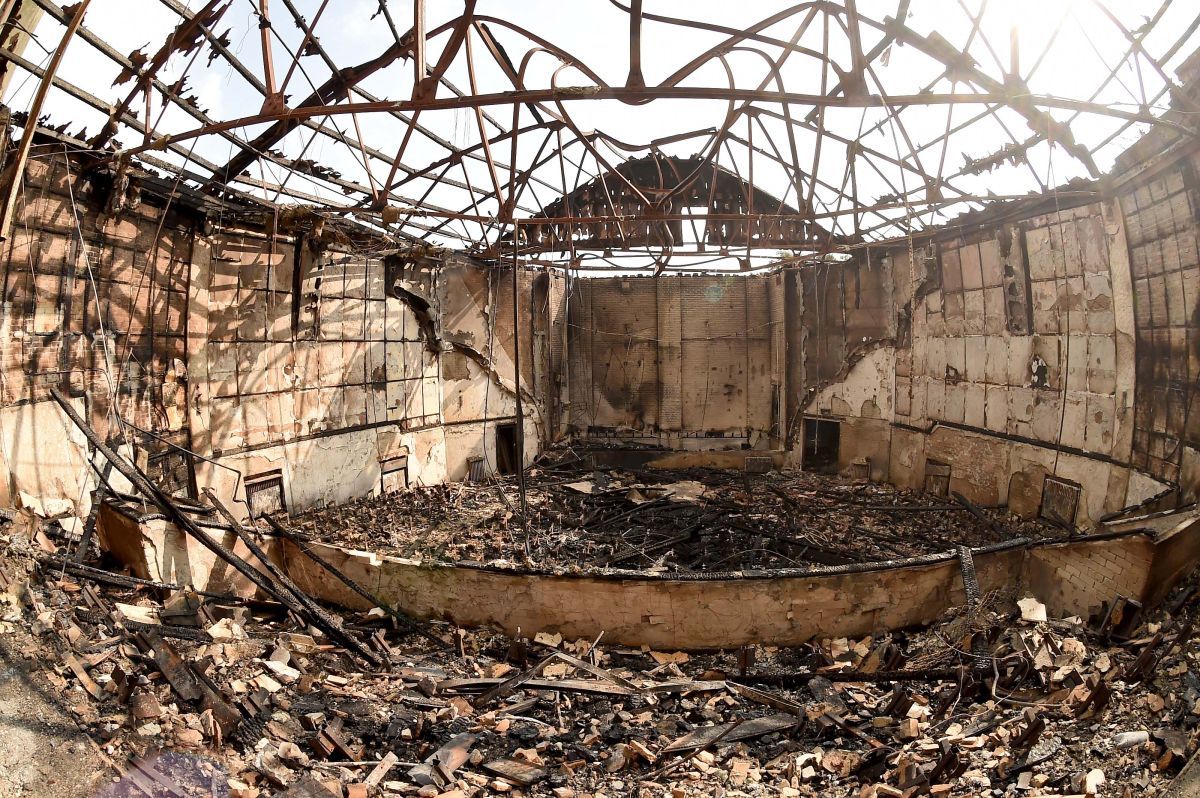 THE owner of a 1930s Art Deco cinema destroyed by fire has agreed a ‘large and complex’ insurance claim for its rebuild cost.A devastating fire at Regent Cinema in Lyme Regis in March 2016 caused the roof to collapse. The Grade II listed building was engulfed in the blaze which began due to an electricity fault. Source: Rebuild plans for Regent … END_OF_DOCUMENT_TOKEN_TO_BE_REPLACED

Site History This site was first created in late 1997, while I was at Loughbourgh University. It … END_OF_DOCUMENT_TOKEN_TO_BE_REPLACED