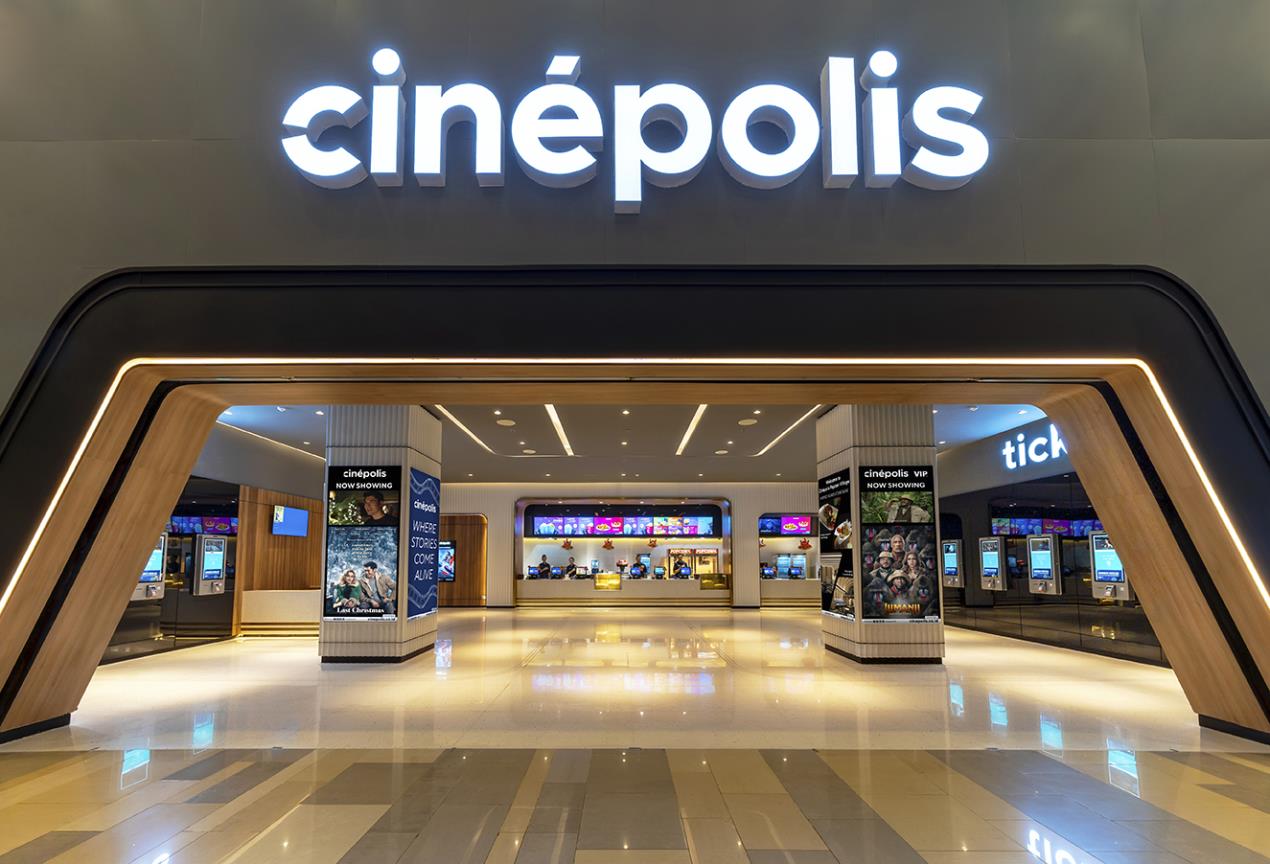 “At Cinépolis, we are committed to delivering a highly engaging guest experience, and one of the ways is with the most 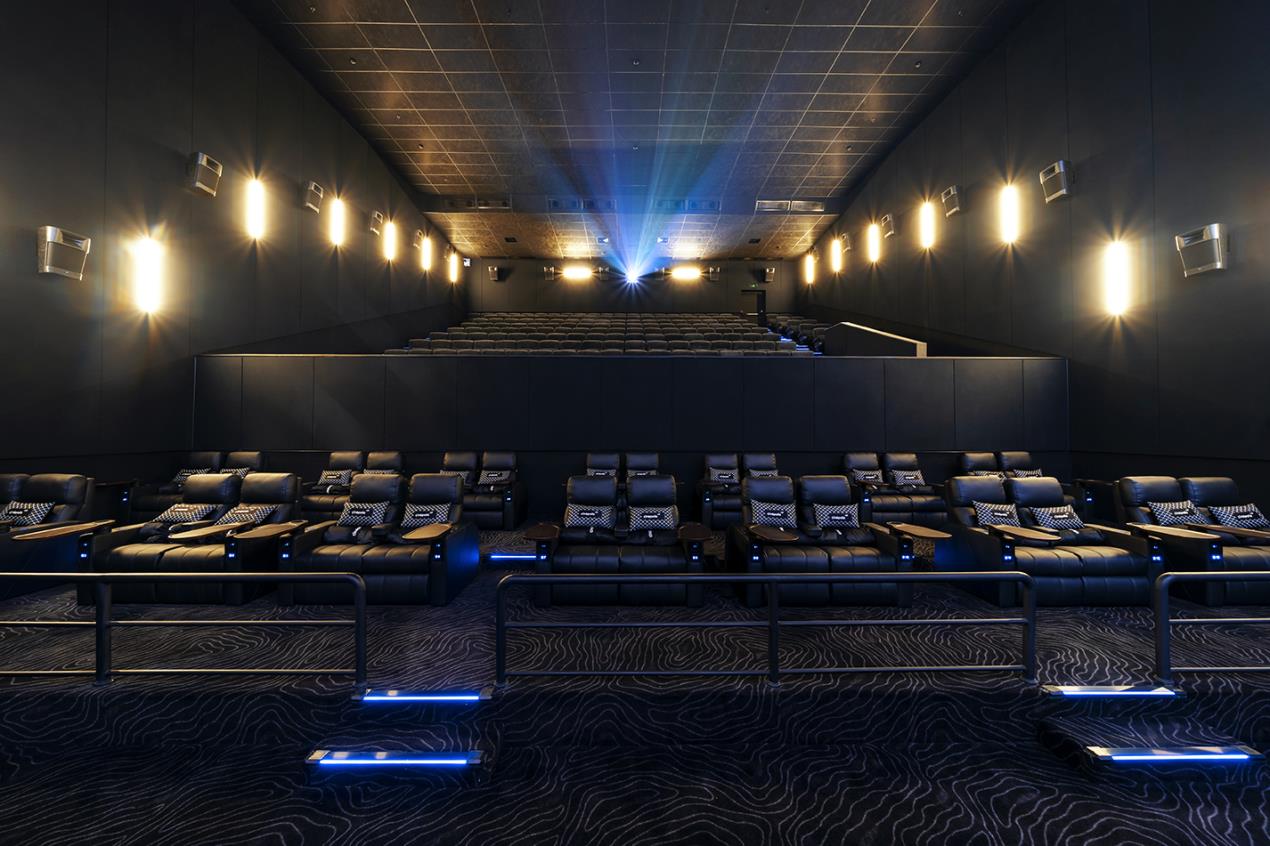 cutting-edge projection technologies,” said Gerald Dibbayawan, Chief Executive Officer, Cinépolis Indonesia. “Christie’s RGB pure laser projectors, with a wider colour gamut and higher contrast than existing lamp-based technologies, is the perfect choice for us to achieve this objective. We strongly believe that the RGB laser experience will further improve the quality of our presentations and strengthen our position as the preferred entertainment destination for moviegoers.”

Danson Foo, Managing Director, Expersys Technologies, commented, “Moviegoers at Cinépolis Pejaten Village are in for a real treat next time they see a movie.  The contrast, brightness and colour of Christie’s laser projectors are perfect. We have received great feedback from many patrons who attended screenings here.”

Lin Yu, Vice President, Cinema Sales for Asia, Christie, added, “Christie is honored that Cinépolis has chosen our RGB pure laser cinema projectors, with RealLaser illumination technology, for all its screens at Cinépolis Pejaten Village to provide spectacular movie moments to audiences. We are committed to assisting Cinépolis in generating high box-office returns, drawing on the audience appeal that only RGB laser-projection excellence can deliver.”

With the opening of Cinépolis Pejaten Village, the exhibitor currently operates 56 cinemas numbering close to 290 screens across Indonesia. 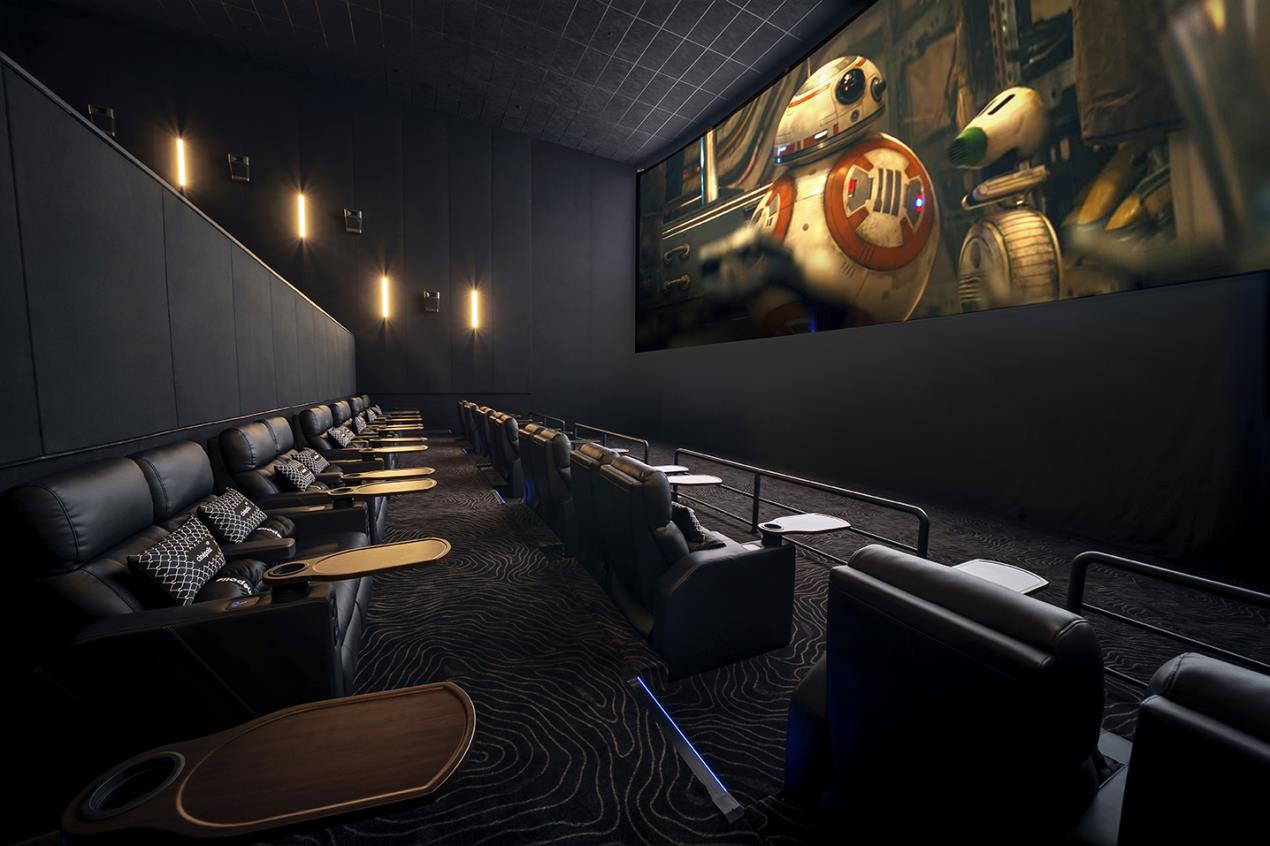 Christie’s RGB pure laser projectors comply with DCI standards, and deliver more than 95 percent of the Rec. 2020 colour space without filtering or colour correction. The rich, intense colours and contrast create astounding visuals in 2K and 4K resolution for audiences to enjoy, while delivering significant operational efficiencies to Cinépolis.

Since their official launch, exhibitors around the world have embraced Christie’s RGB pure laser cinema projectors as the best replacement for lamp-based projection systems and new installations. Major cinema chains in Australia, China, India, Indonesia, Japan, Malaysia, Philippines, South Korea, Taiwan and Thailand have deployed these systems in their auditoriums.

Site History This site was first created in late 1997, while I was at Loughbourgh University. It … END_OF_DOCUMENT_TOKEN_TO_BE_REPLACED