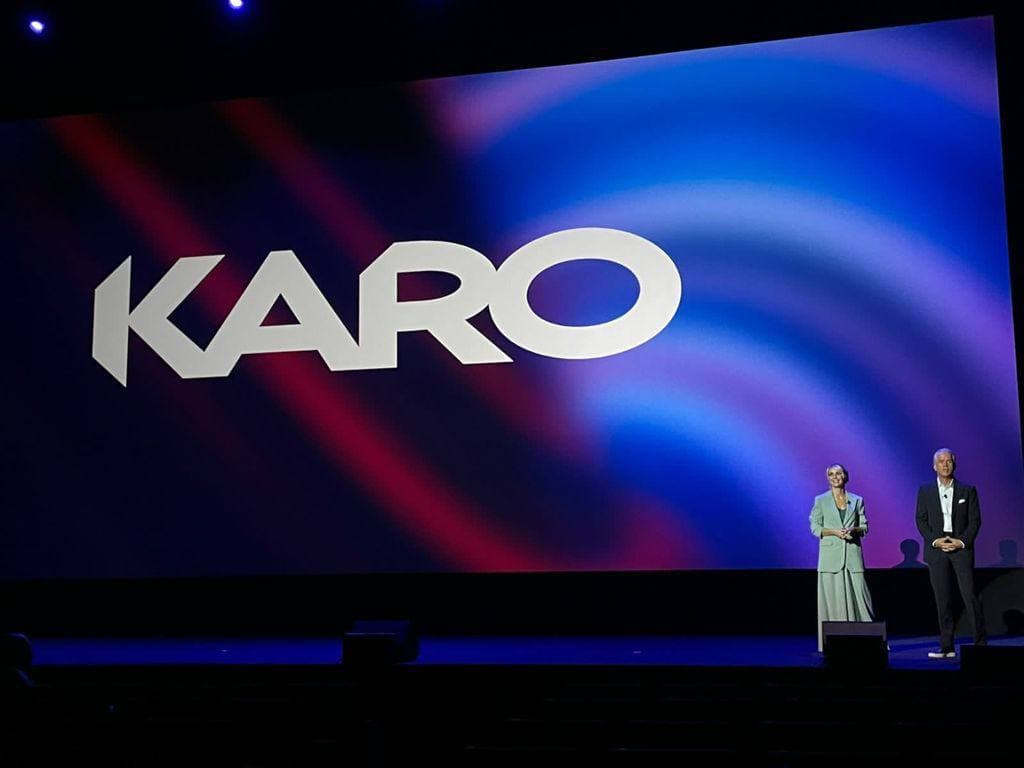 KARO Cinemas, Russia's leading theatrical operator, showcased the Russian market and innovations of their venues during the fall session of CineEurope 2021. This is the first time cinemas were presented in the market BARCELONA, SPAIN (October 6, 2021) Russian cinemas continue the fastest recovery among all European cinema markets both in … END_OF_DOCUMENT_TOKEN_TO_BE_REPLACED

NEW YORK, NY – Olga Zinyakova, President of KARO Cinema chain, has been named as the 2018 recipient of the “International Exhibitor of the Year Award” at CineEurope. The award will be presented to KARO’s President Olga Zinyakova as part of the CineEurope Awards Ceremony hosted by the Coca-Cola Company on Thursday, 14 June, at the Centre Convencions … END_OF_DOCUMENT_TOKEN_TO_BE_REPLACED

Site History This site was first created in late 1997, while I was at Loughbourgh University. It … END_OF_DOCUMENT_TOKEN_TO_BE_REPLACED