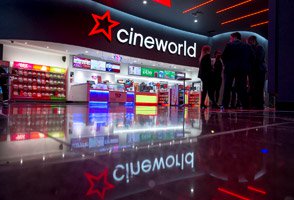 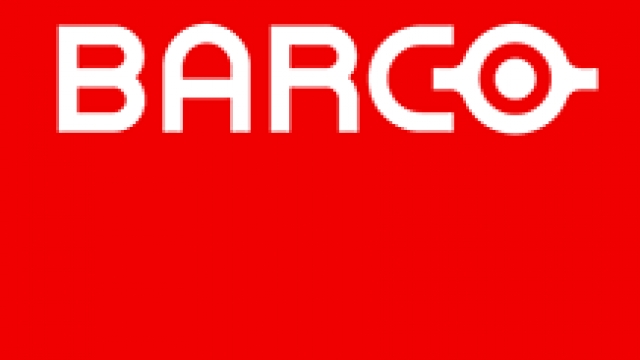 LAS VEGAS -- Disney motion pictures group president Mark Zoradi emphasized that "we dont want a format war for 3-D for the home" as he called for technical standards to enable the wide adoption of 3-D on Sunday at the National Association of Broadcasters Show. "We view 3-D as part of a holistic business opportunity, and we need to upgrade every … END_OF_DOCUMENT_TOKEN_TO_BE_REPLACED

Site History This site was first created in late 1997, while I was at Loughbourgh University. It … END_OF_DOCUMENT_TOKEN_TO_BE_REPLACED